Aleksandr Sergeyevich Pushkin was a Russian poet, playwright, and novelist of the Romantic era who is considered by many to be the greatest Russian poet and the founder of modern Russian literature.

Pushkin was born into Russian nobility in Moscow. His father, Sergey Lvovich Pushkin, belonged to Pushkin noble family. His maternal great-grandfather was African-born general Abram Petrovich Gannibal. He published his first poem at the age of 15 and was widely recognized by the literary establishment by the time of his graduation from the Tsarskoye Selo Lyceum. Upon graduation from the Lycee, Pushkin recited his controversial poem “Ode to Liberty”, one of several that led to his being exiled by Tsar Alexander the First. While under the strict surveillance of the Tsar’s political police and unable to publish, Pushkin wrote his most famous play, the drama “Boris Godunov”. His novel in verse, “Eugene Onegin”, was serialized between 1825 and 1832.

Living in this apartment, Aleksandr Sergejevich Pushkin wrote “The Captain’s Daughter”, “Pugachev’s Rebellion”, “The Tale of the Golden Cockerel”, and many other novels and poems.

Alexander Sergeyevich Pushkin lived on Kutuzov embankment 32 from 1834 to 1836, which is confirmed by many sources and testimonies of the poet himself. 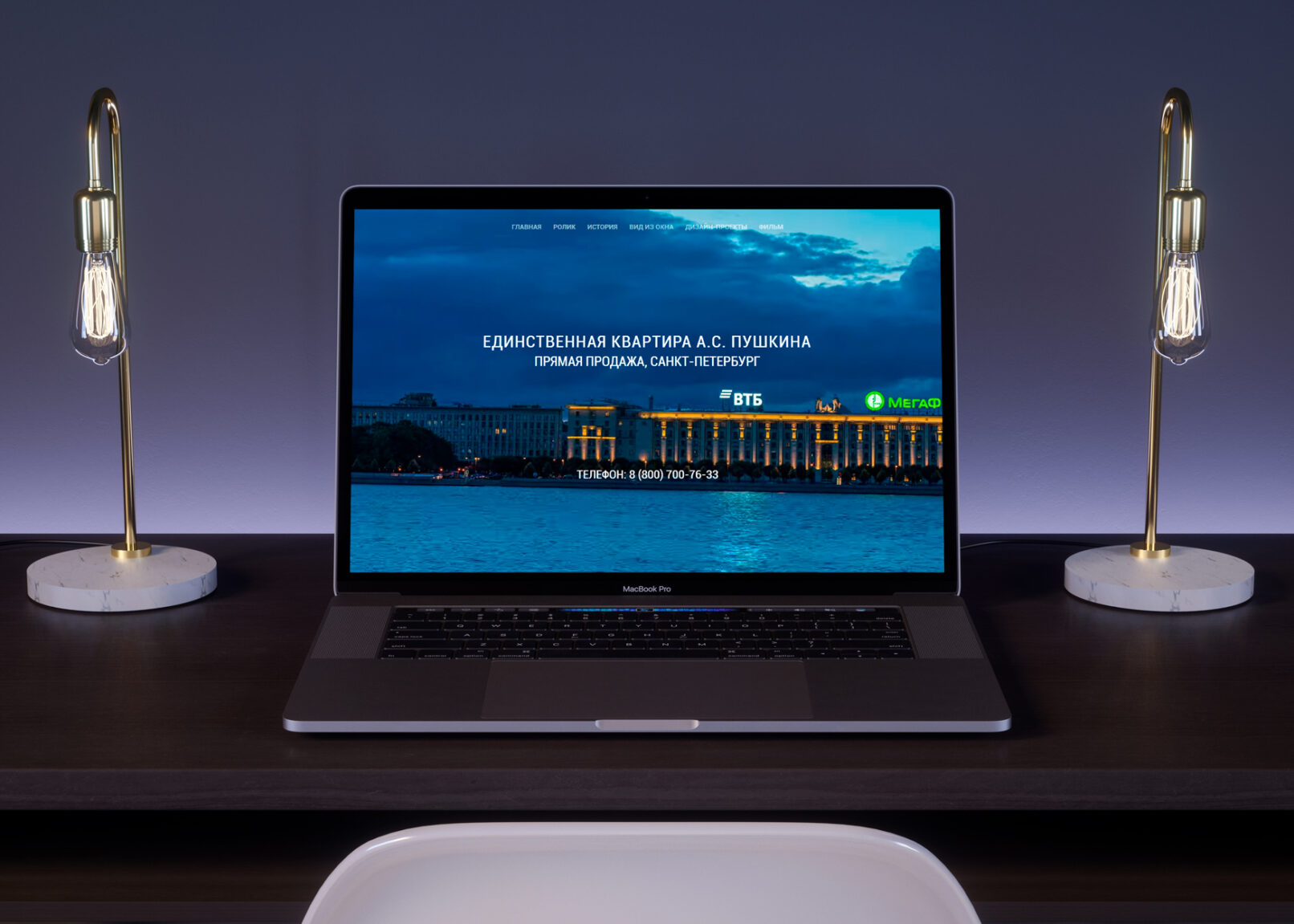 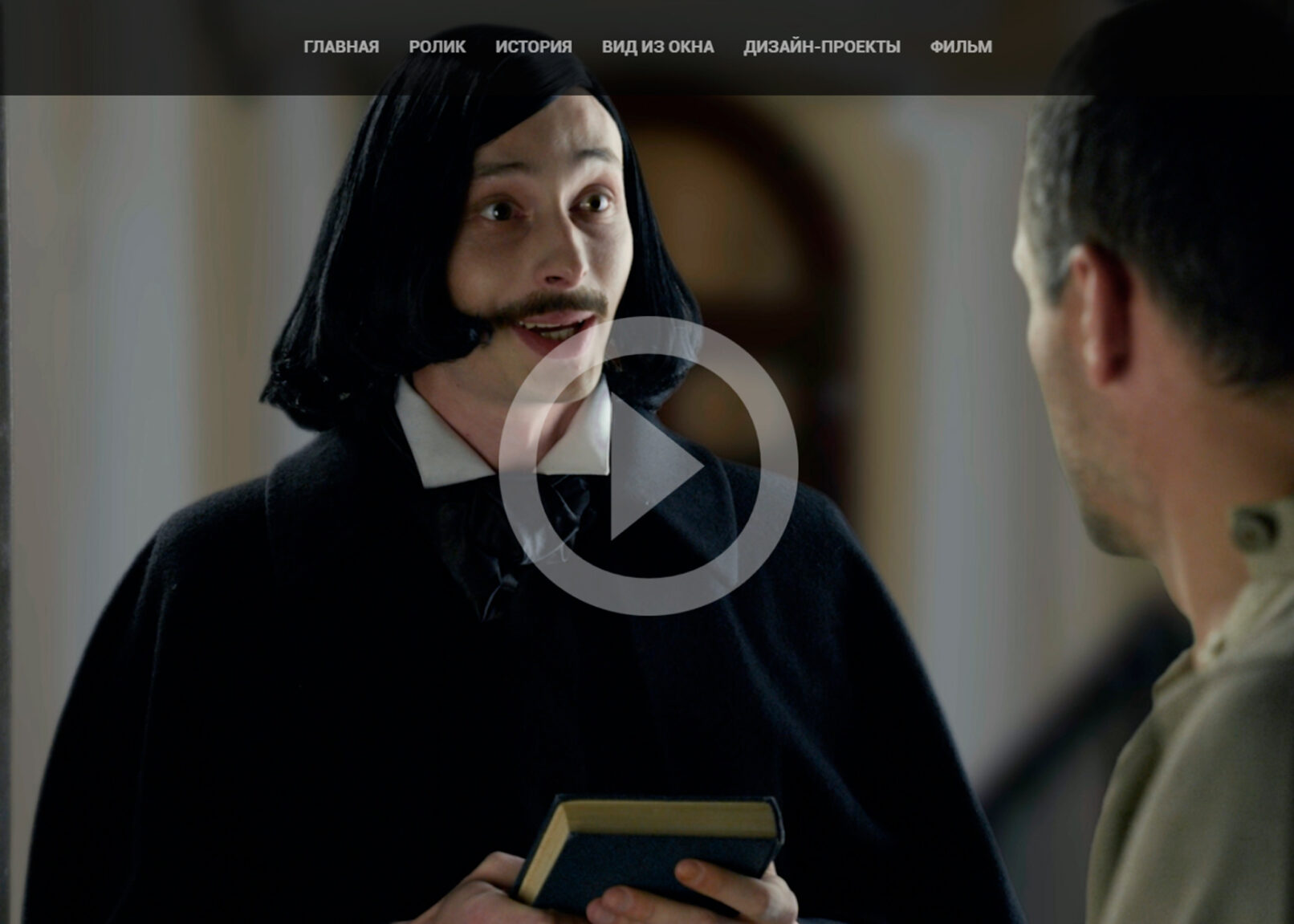 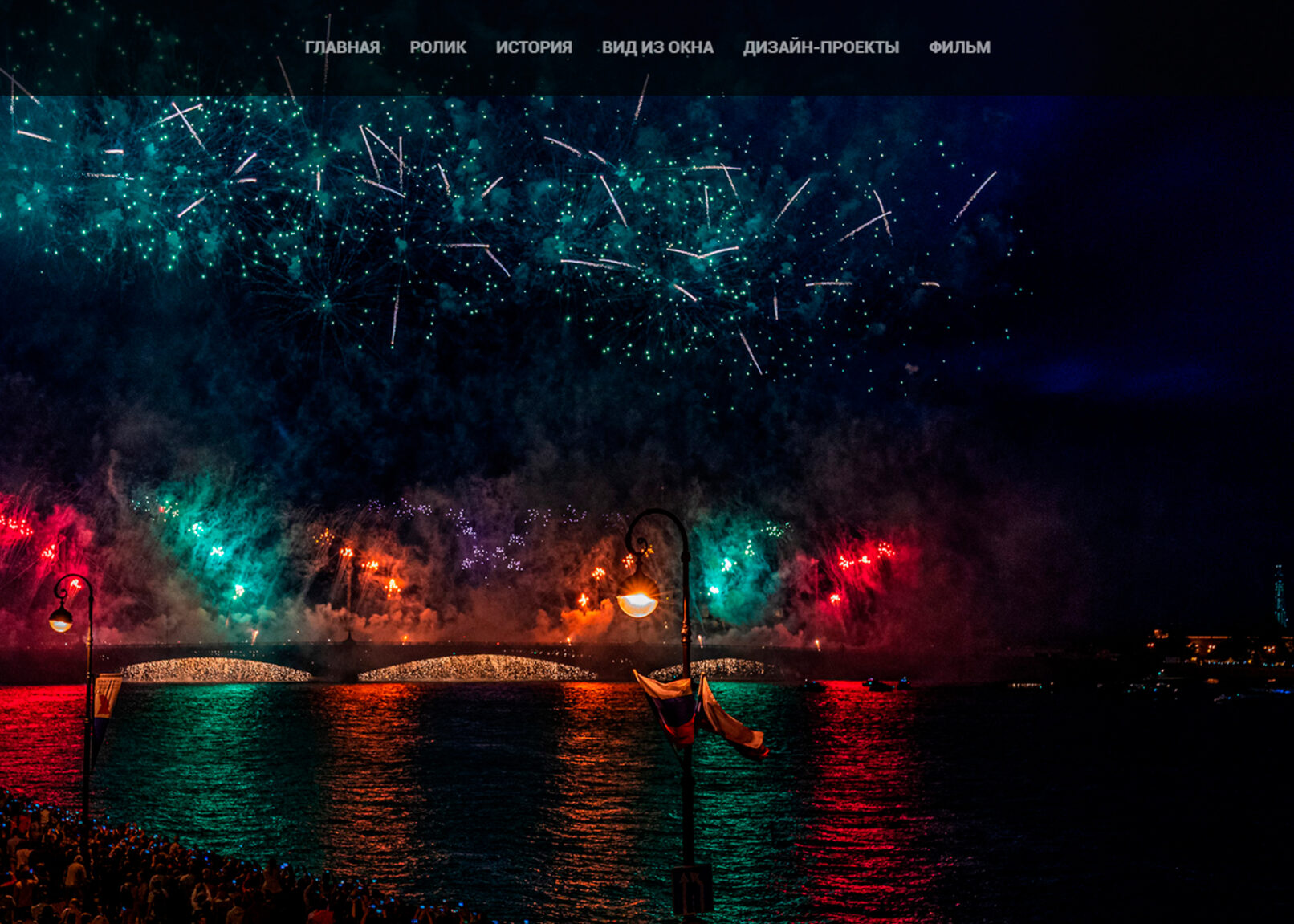 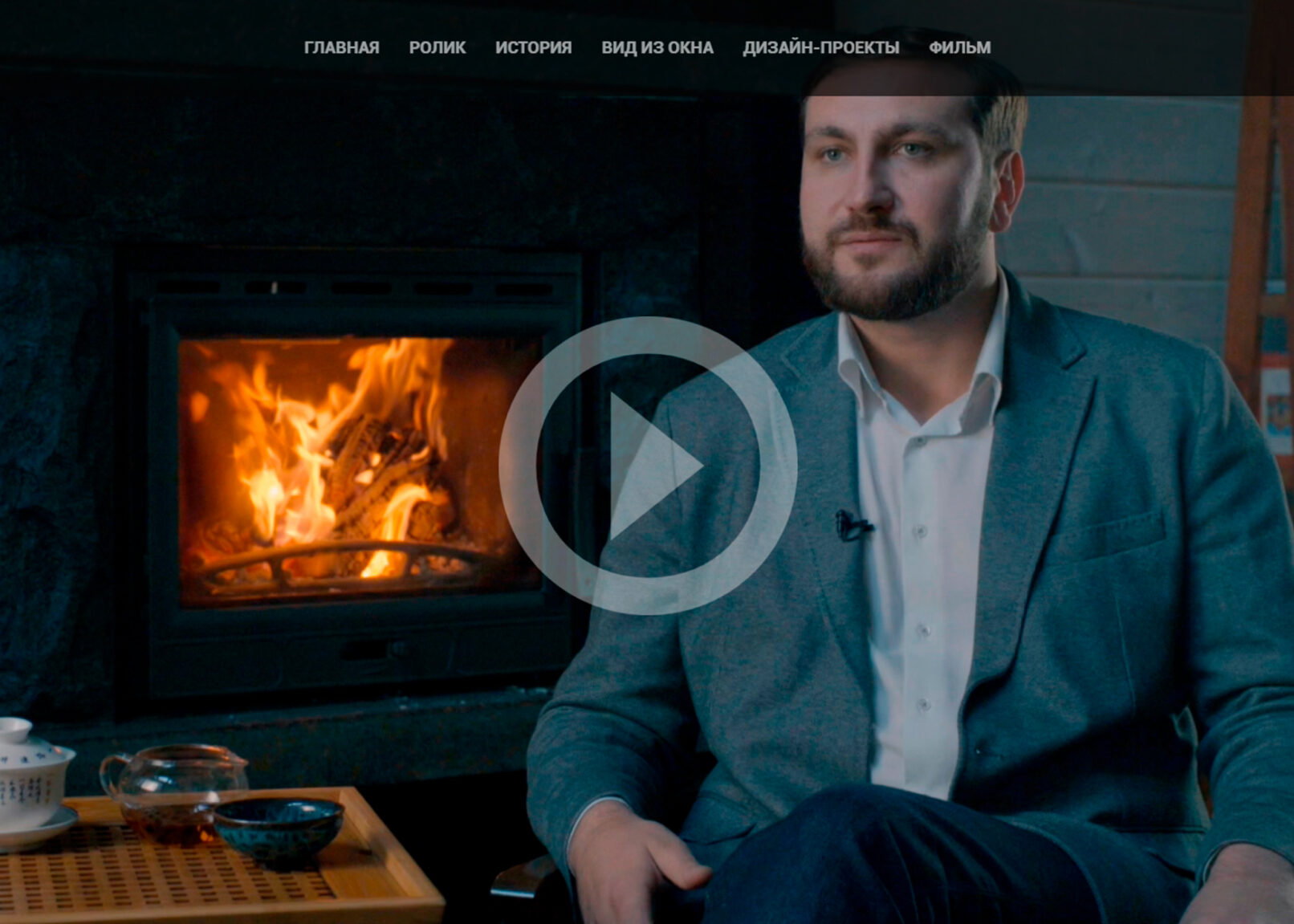 FacebookTwitterPinterestLinkedInWhatsAppEmail
Wright Staff
Sheldon
error:
We use cookies on our website to give you the most relevant experience by remembering your preferences and repeat visits. By clicking ACCEPT, you consent to the use of ALL the cookies. In case of sale of your personal information, you may opt out by using the link Do not sell my personal information.
Cookie settingsACCEPT
Manage consent

This website uses cookies to improve your experience while you navigate through the website. Out of these cookies, the cookies that are categorized as necessary are stored on your browser as they are essential for the working of basic functionalities of the website. We also use third-party cookies that help us analyze and understand how you use this website. These cookies will be stored in your browser only with your consent. You also have the option to opt-out of these cookies. But opting out of some of these cookies may have an effect on your browsing experience.
Necessary Always Enabled
Necessary cookies are absolutely essential for the website to function properly. These cookies ensure basic functionalities and security features of the website, anonymously.
Functional
Functional cookies help to perform certain functionalities like sharing the content of the website on social media platforms, collect feedbacks, and other third-party features.
Performance
Performance cookies are used to understand and analyze the key performance indexes of the website which helps in delivering a better user experience for the visitors.
Analytics
Analytical cookies are used to understand how visitors interact with the website. These cookies help provide information on metrics the number of visitors, bounce rate, traffic source, etc.
Advertisement
Advertisement cookies are used to provide visitors with relevant ads and marketing campaigns. These cookies track visitors across websites and collect information to provide customized ads.
Others
Other uncategorized cookies are those that are being analyzed and have not been classified into a category as yet.
Save & Accept